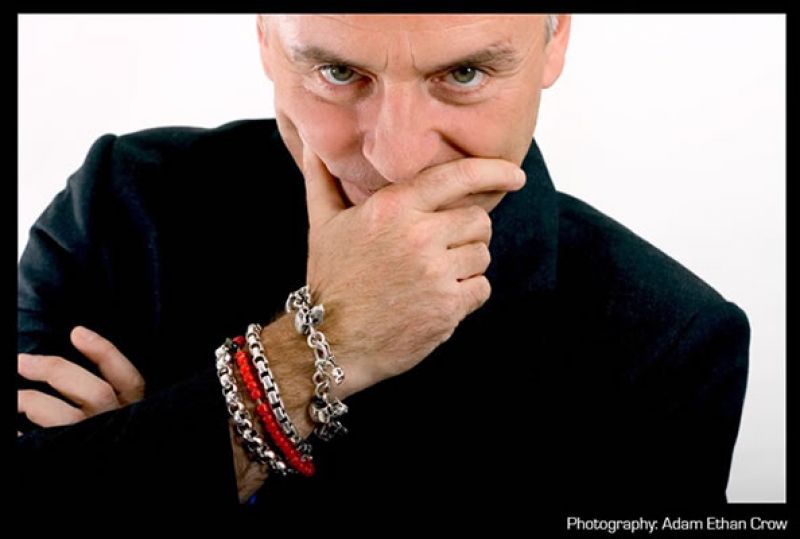 Mickey is one of the finest Stand Up comics to emerge from the North East in the past twenty years. His talents, however, stretch far beyond his Stand Up routine. Mickey is also a talented musician (he often wows audiences with his dextrous guitar-playing during his act) and writer. A regular compere at The Comedy Store, Mickey has done it all, being recognised nationwide as a TV presenter, comedic actor, novelist and perhaps most bizarrely the host of his own quiz show Think Tank for Channel 4. Mickey Hutton is a regular guest on both TV and radio comedy shows and has appeared in Monarch of the Glen, award-winning TV movie King of the Road and Comedy Rules, a testament to his comedic capability.