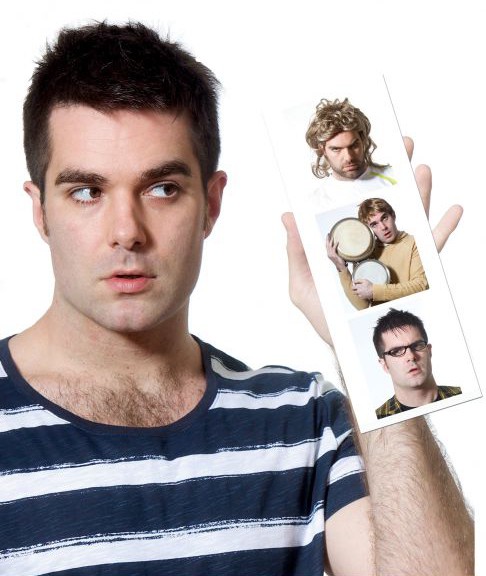 Milo McCabe is a character comedian based in the UK who performs at clubs such as The Comedy Store, Glee, Jongleurs, and pretty much everywhere else. This is primarily as his alter-ego ‘Philberto’, a Portuguese reality TV show contestant. Regularly headlining, he also has the rare ability to MC in character as Philberto or any other of his characters… Nobbo Johnson, the ex Aussie Rules star turned art critic, Tyson Moon, son of 70’s Irish Comedy legend Kenny Moon, Anthony Sixsmith, a new-age healing drummer who uses bongo therapy to cure the ills of one and all or Q10, the ex-Grimsby fish docks worker turned Scrabble champion.