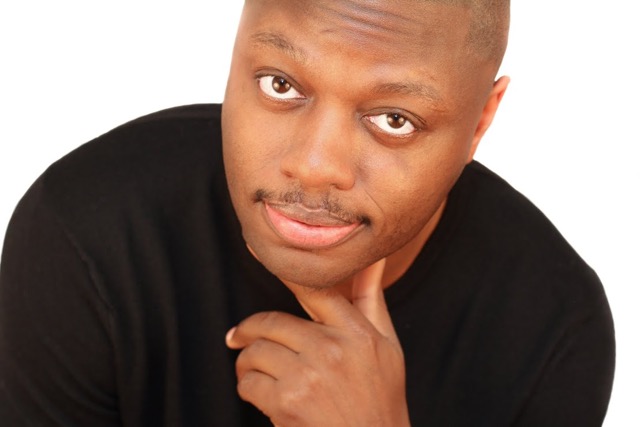 Orlando Baxter is America’s coolest teacher turned Stand Up! Having recently supported Trevor Noah in the USA, his fresh perspective and unique reliability has solidified him as one of America’s hottest rising comics. He has accumulated a string of finalist positions in a host of contests and festivals including The New York Comedy Festival, NBC’s ‘Stand Up for Diversity Showcase’ and the Boston Comedy Festival. In 2012 he toured across the U.S. supporting national headliner Jo Koy, before making TV appearances on AXS TV’s ‘Gotham Live’. In 2014, Orlando’s talent took him overseas and he became a finalist at the Montreux Comedy festival. This year he makes a triumphant return to the UK for his first full season at Edinburgh Festival.