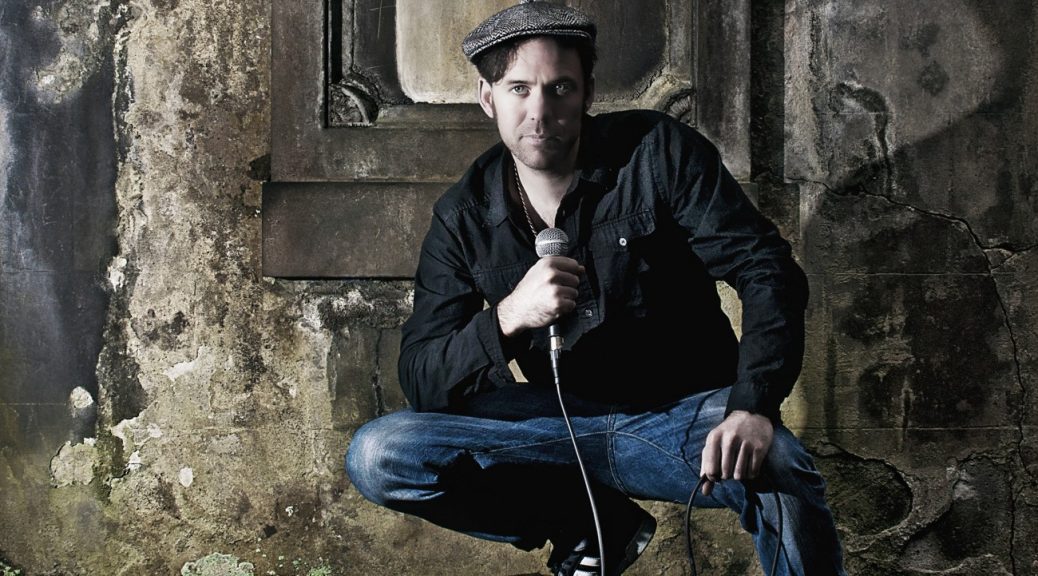 UK based Aussie Ro Campbell’s relentlessly entertaining and award winnning brand of cheeky slightly dark humour has wowed audiences everywhere from Adelaide to Bangalore, Helsinki to Singapore and many places in between.

He has performed at the last 8 Edinburgh Fringe festival’s and made The Scotsman’s pick of Best Jokes of The Fringe in 2009. In 2010 he was  crowned Scottish Comedian Of The Year (slighty controversial being Australian and all).

He has also written for British TV and Radio,  featured regularly on BBC Radio Scotland and Kevin Bridges and Friends Live at The Stand, and has performed at the  NZ Comedy Festival, Adelaide Fringe, Perth Fringe, Melbourne International Comedy Festival, performed all over Europe, toured South East Asia 4 times, performed 6 shows in India, done gruelling tours of Outback Mining Towns in Western Australia (Click Youtube link to see Outback Comedy Tour videos and other comedy tour clips), played to captive audiences in several Maximum Security Prisons and supported Live At The Apollo Star Tom Stade on all 47 dates of his 2011 UK Theatre tour and Edinburgh Comedy Award Winner Russell Kane on a number of his 2010 and 2011 tour dates.

He recently opened for Kevin Bridges in Australia.

12 people in the Outer hebrides once saw him perform on the BBC’s Gaelic Language channel.