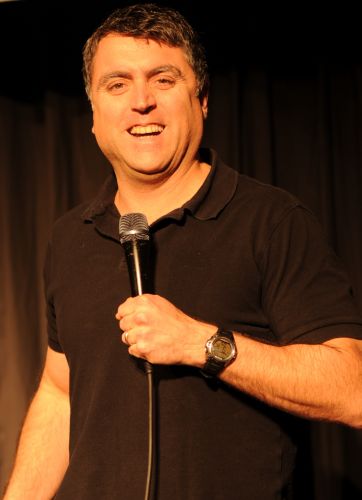 Sean honed his unique, storytelling style over 18 years. In 2000, his hard work and determination led to his receiving two prestigious Canadian Comedy Award nominations for Best Male Stand Up and for his half hour Comics Comedy Special on CBC.
Now, firmly established as one of the strongest, headline acts on the UK circuit, Sean has several TV and radio credits to his name, including The World Stands Up on Comedy Central, The Comedy Store TV show on Paramount for 2005, 2006 and 2008, The Blame Game Radio Show for BBC Ireland and a recently recorded hour special filmed in Amsterdam and sold to the national network, VARA. This DVD is set for release soon.