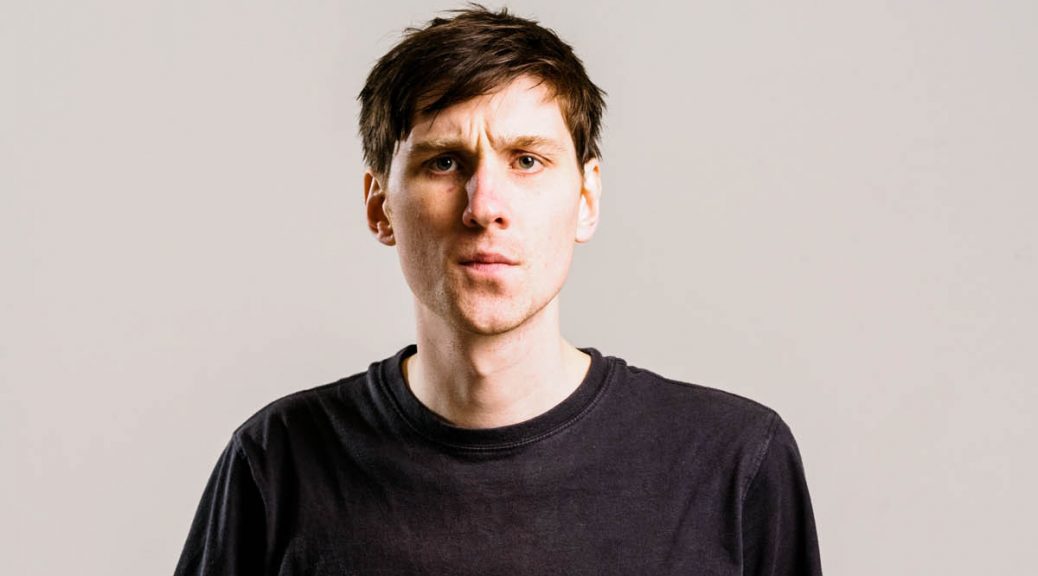 Hello Pilgrim. I’m Sean McLoughlin, and I am a 28 year-old comedian. I have performed at gigs of all sizes right across the U.K. and internationally, from the big weekend clubs to the smaller independents, universities and crack dens.

I spent many years in the gutter of showbiz, but in the last couple years I have performed at the Cat Laughs Festival in Kilkenny, The Vodafone Comedy Festival in Dublin, The Rotterdam International Comedy Festival and performed several shows in Norway, Sweden, Iceland, Finland, Croatia and Belgium. I’ve also supported the super-brilliant Doc Brown and Katherine Ryan on tour, and made appearances on Russell Howard’s Stand-Up Central and Comedy Central’s Live At The Comedy Store.

I’ve played the Edinburgh Fringe Festival for many years, and performed my debut hour-long show ‘Backbone’ there in 2013 and the follow-up ‘I Will Prevail’ in 2014. 2015’s show was called ‘Whatever It Takes’ which had another full run in Edinburgh and then toured around the country including a stint at the Soho Theatre in London.

✭✭✭✭ “He has the sort of brutal honesty that’s rightly admired in comics such as Louis CK, expressed with emotional eloquence and a gallows wit.” Chortle

“A terrifically intense and eloquent hour of comedy” The Independent

Named one of Time Out’s 47 shows to see at the Edinburgh Fringe.

Sean McLoughlin ‘One To Watch’ profile in Time Out