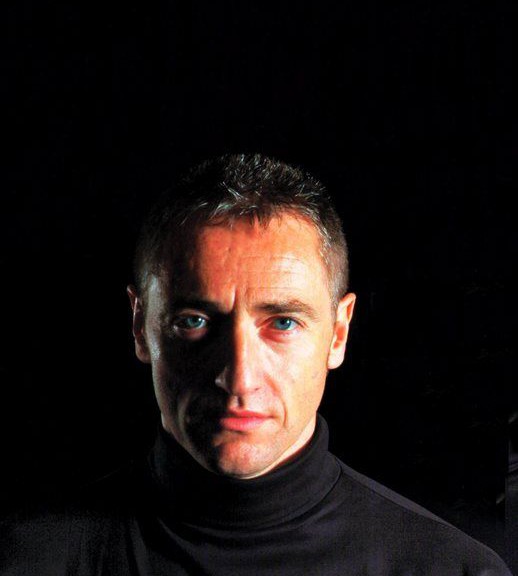 With a Time Out Comedy Award and Perrier Award nomination under his belt, Simon is in great demand. Aside from being a top compere at the world famous Comedy Store, he regularly delights audiences nation-wide at comedy clubs and corporate events throughout the UK. He has a string of TV credits to his name, most notably: – The Comedy Store (CH5), The StandUp Show (BBC), Not The Jack Docherty Show (CH5), Good Stuff Comedy (Carlton), Edinburgh Nights (BBC2), Saturday Live (ITV) and Thats Showbuisness (BBC1).