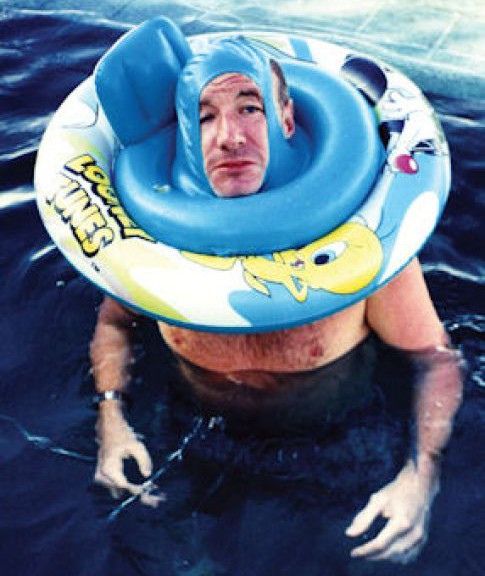 Simon Day was born in 1962 and grew up in Blackheath, London. He left school with one CSE and struggled with addiction, but discovered a talent for stand-up, winning a Time Out Best New Act award in 1991. After working with Vic Reeves and Bob Mortimer, he starred in BBC TV’s classic “The Fast Show”. His memoir, Comedy and Error, was published last year and he had a second series of The Simon Day Show on Radio 4 earlier this year. Day stars in the sitcom “The Function Room” on Channel 4 which began broadcasting August 2012.