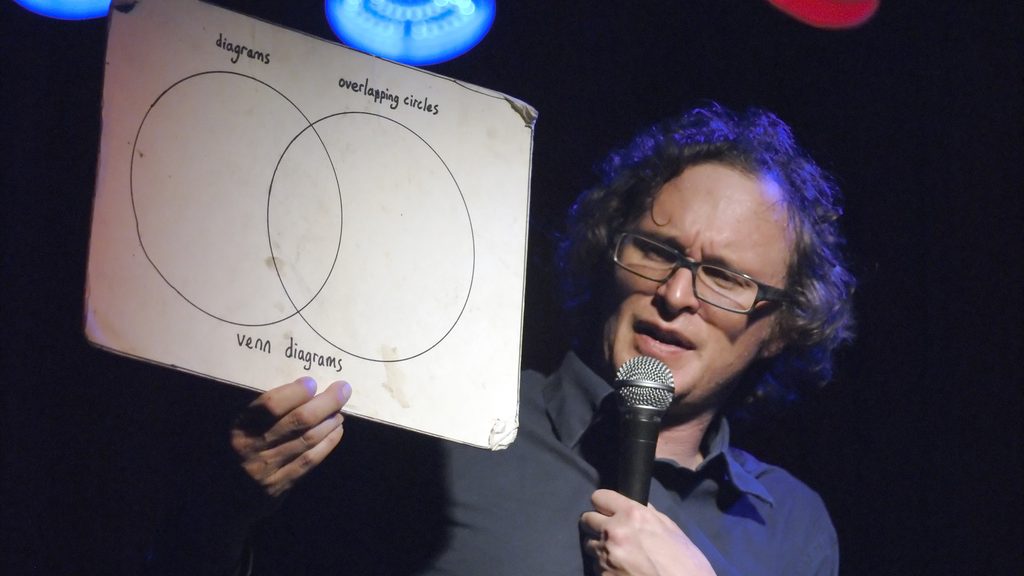 Simon Munnery, also known by his stagenames of Alan Parker: Urban Warrior and The League Against Tedium, is an English comedy writer and experimental standup comedian. He performs mainly to an alternative audience but has pierced the mainstream both with his BBC Radio 1 show in 1997 and his BBC2 television series Attention Scum! in 2001.