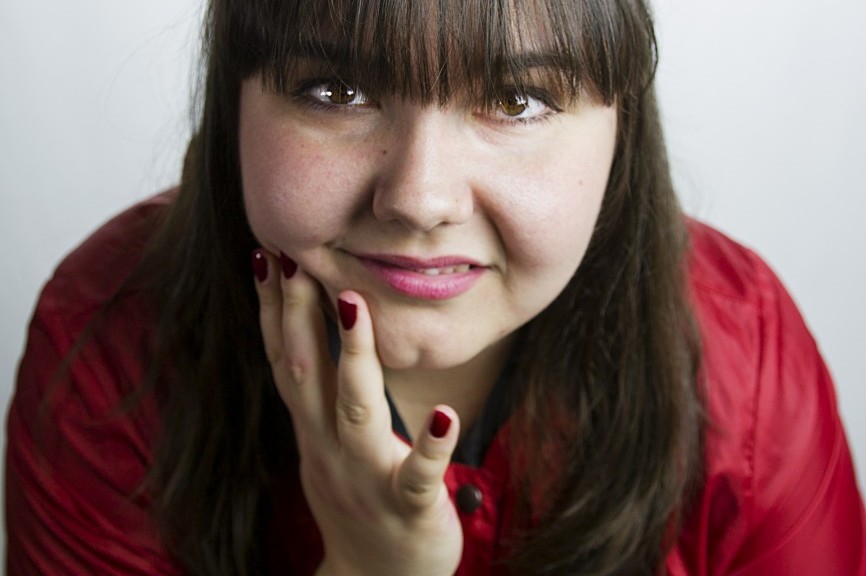 Sofie Hagen has taken the UK by storm in just the few months she has resided there. Time Out has already declared her ‘One to watch’ and Chortle wrote ‘her timing is spot-on and pauses, facial expressions and knowing nods and smiles all combine to make an act who is destined to make a name for herself.’ when she won the Laughing Horse New Act of the Year 2013, establishing her as a comedian who is “destined for great things”.

Award-winning Danish comedienne, Sofie is revered in her home country and in 2012 was chosen to perform at the prestigious 1700+ capacity, Royal Opera House for the Danish Comedy Gala as ‘The New Hopes of Comedy’. Shortly thereafter she moved to London, where she became runner up in at the ‘Leicester Square New Comedian of the Year’ competition.

Sofie delights crowds throughout Europe with her unique observations and home truths, tackling taboo subjects with a charm and sensibility that many experienced comics have never managed to muster, with bulletproof timing and an insatiably amiable personality.