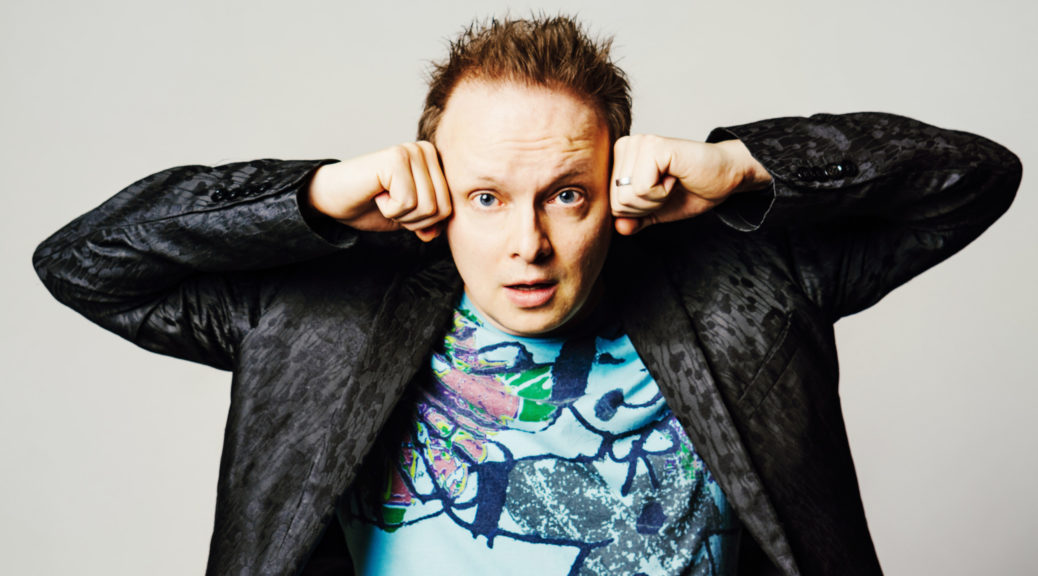 A repeat award winner of Best UK Compere, Stephen Grantis one of the hardest working comedy performers and writers in the UK.  He is the host of the Krater Comedy Club at Komedia, which has won Best Comedy Venue in the South for an unprecedented amount of times and is a regular headliner at The Comedy Store in Leicester Square.

He possesses an energy and intellect which combined with his eight years in the corporate world make for a perfect experienced host and entertainer for any event. Clients often return to Stephen for repeat engagements due to his ability to vary his content and material, often tailoring it specific to the client’s requirements and industry.

Stephen still finds the time to headline and MC gigs all over the country, as well as being a regular guest on The Cutting Edge at The Comedy Store, deputizing presenter on BBC Southern Counties Radio, warming up and performing on some of the biggest comedy shows on TV. His speed and dynamism create a magical energy which has audiences rapt and hanging onto his every word. It is this that led Stephen to writting for Rob Beckett on Mock the Week and for writing for Russell Kane on Live at the Electric as well as forLee Nelson’s Well Good Show for Avalon TV and Seann Walsh for Channel 4’s Stand Up For The Week.