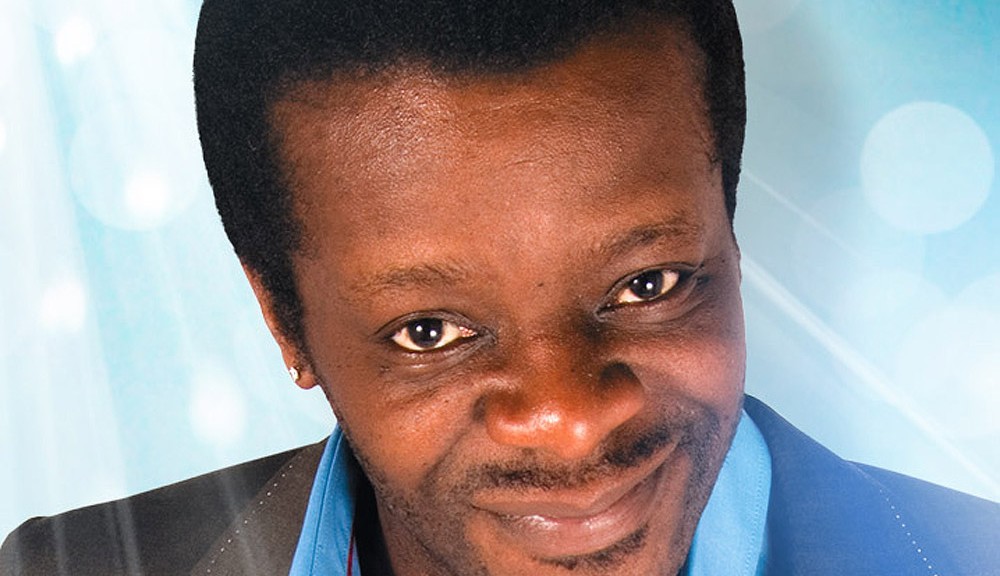 Stephen K Amos has charmed and entertained audiences all over the world with his natural, assured delivery and his honest, original material. Amos is filled with an almost child-like joy and exuberance and can find the funny in some of the most unexpected places.
A gifted actor, Amos has impressed audiences and critics with his performances on stage and screen and has proved not only a gift for comedy but also for more serious roles.
Comfortable as a performer, presenter, actor and guest there is no doubt that Amos will retain his position as one of the nations favourite comedians for a long time to come.
His debut DVD ‘Find the Funny’, recorded at the Enmore Theatre Sydney, was released November 2009.
Stephen launched his third tour of the UK in Autumn 2009 with 75 dates across the UK . This year Stephen filmed his debut show ‘The Stephen K Amos Show’ for BBC2 and his second DVD ‘The Feelgood Factor’ is out this November.
Aside from being one of the nations favourite faces on the television Stephen is a prolific writer and performer releasing a new hour long show every year, performing all over the world at festivals. He has performed in some of the UKs most loved theatres and also appeared at the Royal Variety Show in 2007.
Stephen is in great demand as a compere and headliner on the UK comedy circuit.