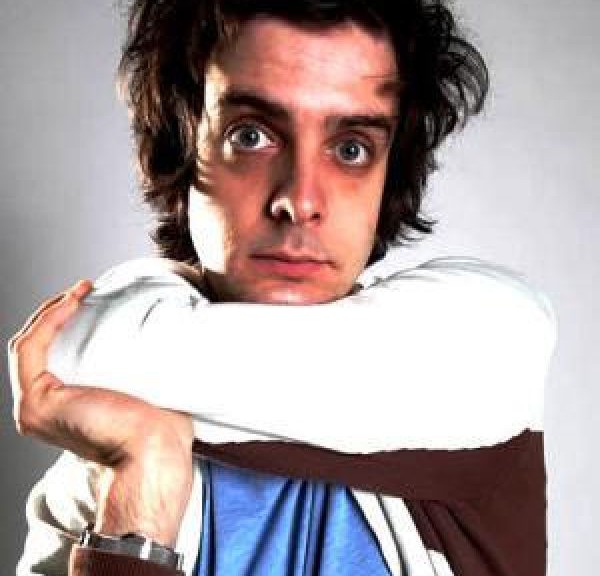 Tom is an award-winning stand up comedian, writer, and one third of the critically acclaimed sketch group Jigsaw (alongside Dan Antopolski and Nat Luurtsema).
A series regular on Live At The Electric (BBC3), Tom is soon to appear on Russell Howard’s Good News (BBC3), Skethorama (BBC Radio 4), Bitesize History (BBC2) and the BBC4 documentary ‘Glastonbury: Jesus to Jay-Z’.
Tom is a regular voice on the radio having hosted The Tom Craine show on BBC Bristol for a year, co-hosted The Rhod Gilbert Show (BBC Radio Wales), and guested on BBC 6 Music, Absolute, and Radio 2, as well as winning Best Comedy & Drama at the BBC National Radio Awards.
Tom has also written for Mock The Week (BBC2), Stand Up For The Week (Channel 4), The Mad Bad Ad Show (Channel 4), Chris Addison’s Show & Tell (Channel 4), The Now Show (Radio 4) and co-wrote the BBC Radio 2 sitcom The Sharp End (“a treat… with delicious tension” The Guardian), in which he starred alongside Alistair McGowan. He also played the lead in a series of shorts for Dave.
As a stand up, Tom is a regular at the major UK venues and abroad, he has supported Rhod Gilbert, Alan Carr and Russell Kane on tour and has gained rave reviews (including Observer Critic’s Choice Edinburgh 2010, Spoonfed Rising Star 2010 and The Times Top 5 Picks Edinburgh 2010). After a sell-out run at the 2011 Edinburgh Fringe (Critics Choice Edinburgh 2011 in The Times, Big Issue, Three Weeks and New Statesman), Jigsaw continued a meteoric debut year, and will be returning to the Edinburgh Fringe with their second show, Gettin Jiggy.