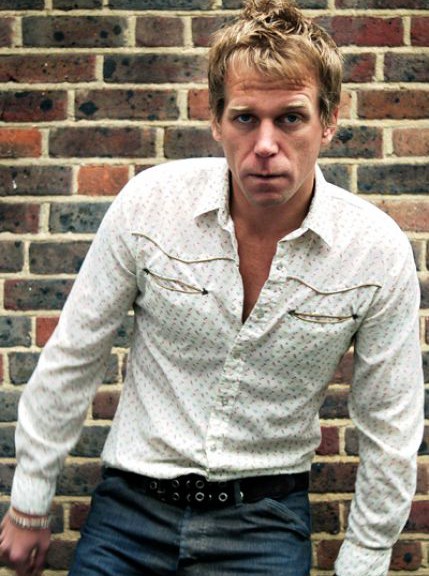 Like a rolling ball of funny with bits flying out of it, Tony Laws infectious comedy will leave you stranded in a hilarious field of ideas. Half Canadian, half Trinidadian, his laid back acid casualty approach, combined with scorching jokes and incisive remarks, have endeared him to both live and TV audiences across the globe. He is a regular face at the UKs biggest comedy clubs such as The Comedy Store and Jongleurs.
Along with Dan Antopolski and Craig Campbell, Tony created The Dinks, the acclaimed comedy troupe, which excited both Fringe audiences and critics alike with their inimitable style of slapstick and banter.
Tonys TV credits include The Stand Up Show (BBC1), House of Fun (Meridian) and Does Doug Know? (Channel 4).