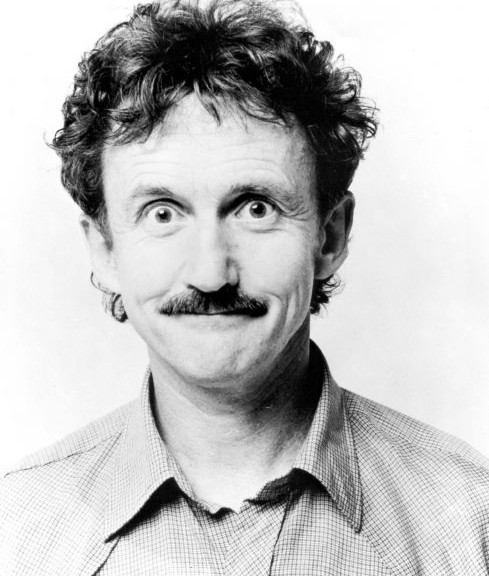 Trevor began his career at the Sydney Comedy Store in 1991, he received his first booking in just two
months, his first televisionperformance in six and capped off that first year by winning the Sydney Comic of the Year competition.
Within 18 months he was headlining regularly at the Comedy Store and touring with the likes of Jimeoin, Ben Elton and David Strassman. On television he appeared on The Midday Show, Tonight Live, and Hey Hey Saturday. After an acclaimed visit to the Edinburgh Fringe Festival in 1996, Trevor began working extensively in England and Europe. He is the first Australian comic to have performed in the arctic circle!
His UK TV Credits include Live at Jongleurs ( four series), the Stand Up Show (BBC1) and amongst his radio credits is Stand Up Two for BBC Radio 2.