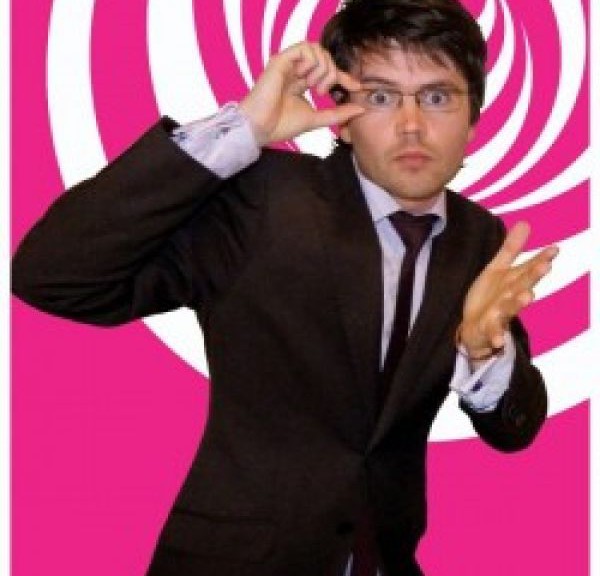 One of the most original acts in comedy, particularly noted for his ability to improvise, Trevor Lock’s unique brand of high energy stand up, mixing cleverly crafted wordplay with stream of consciousness extemporization has gained him a worldwide cult following. He is particular adept at dealing with hecklers and without whom it sometimes seems he wouldn’t have an act. His raucous weekly comedy showcase Trevor Lock’s Philosophy Society ran for 18 months to sell out audiences in Leicester Square in 2007/8. He has toured the UK supporting both Stewart Lee and Russell Brand.