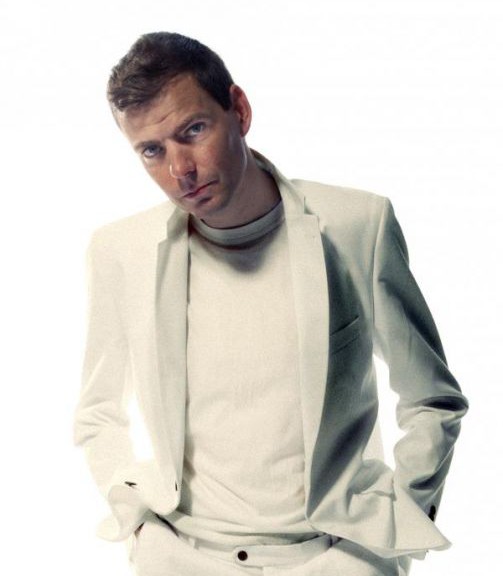 Dutch comedian Wouter Meijs arrived in the UK in 2005 after a successful career in the Netherlands and has been very well-received – a huge achievement considering he is performing in his second language! – he now performs across the UK but and also been seen performing with his Dutch colleagues at the Edinburgh Festival 2007&2008 with the Amsterdam Underground Comedy Collective. In Holland he was a regular at Toomler, Boom Chicago and Comedycafé and openingact for weekly jazzshow ‘Hans Teeuwen Zingt’ in nightclub Panama, Amsterdam.
Youtube clip is in Dutch!?!