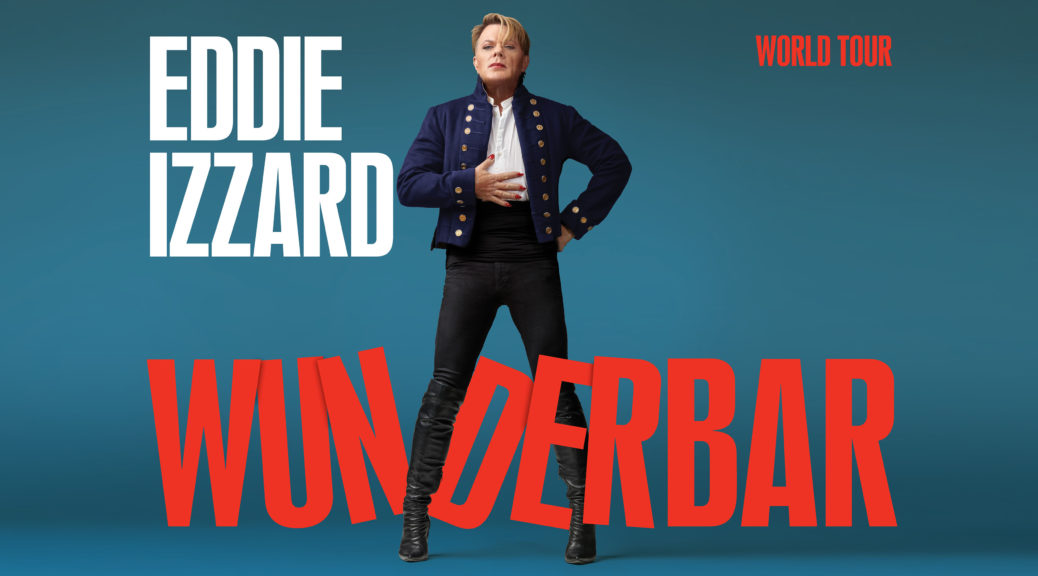 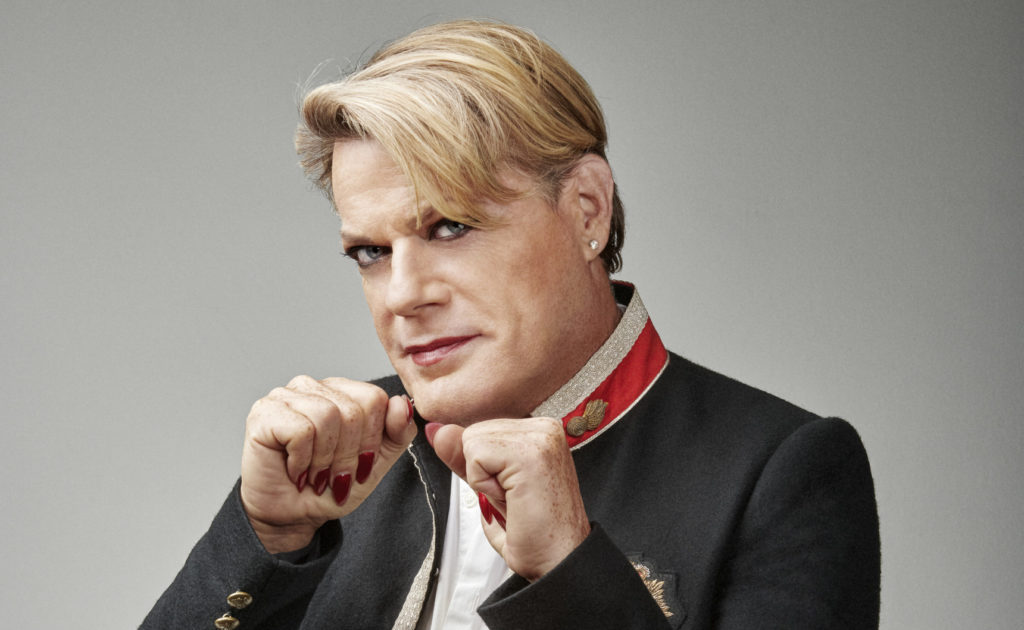 Five years after his last comedy tour FORCE MAJEURE made comedy history having played 45 countries including all 50 US States AND in four languages, making it the most extensive comedy show ever, EDDIE is back to his roots with an all-new show which expands on his own very unique, totally surreal view of life, love, history and his ‘theory of the universe’

‘WUNDERBAR’ began life at La Nouvelle Seine, a floating theatre in Paris on the Seine where EDDIE began to improvise his new show in French. He then flipped countries and continued developing the show, Improvising in Berlin in German. Now after more development in English, EDDIE is ready to share ‘WUNDERBAR’ with the world…

EDDIE IZZARD is one of the World’s most respected comedians. He has performed sell out shows across the world from Shanghai to Mumbai including nights at Madison Square Garden and The Hollywood Bowl.

‘WUNDERBAR’ is a delicious insight into the surreal and fantastical world of EDDIE IZZARD.

This show may contain strong and imaginative language, and is exclusively IN ENGLISH!