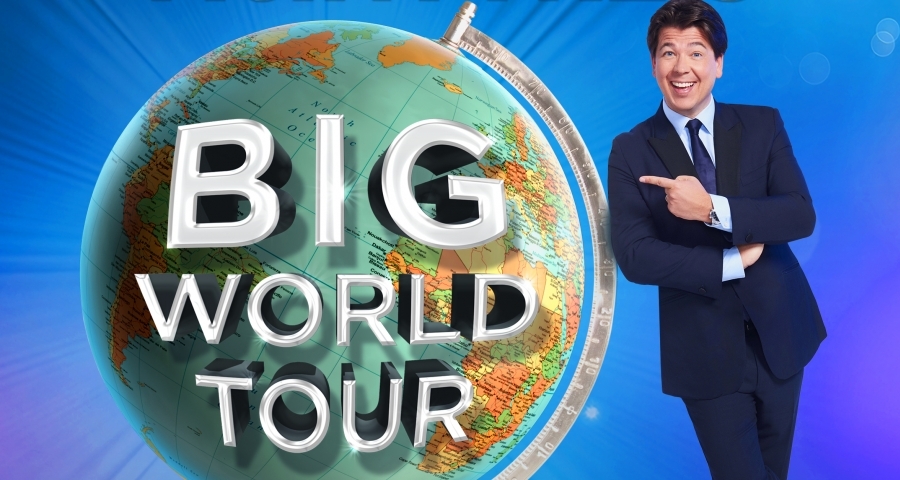 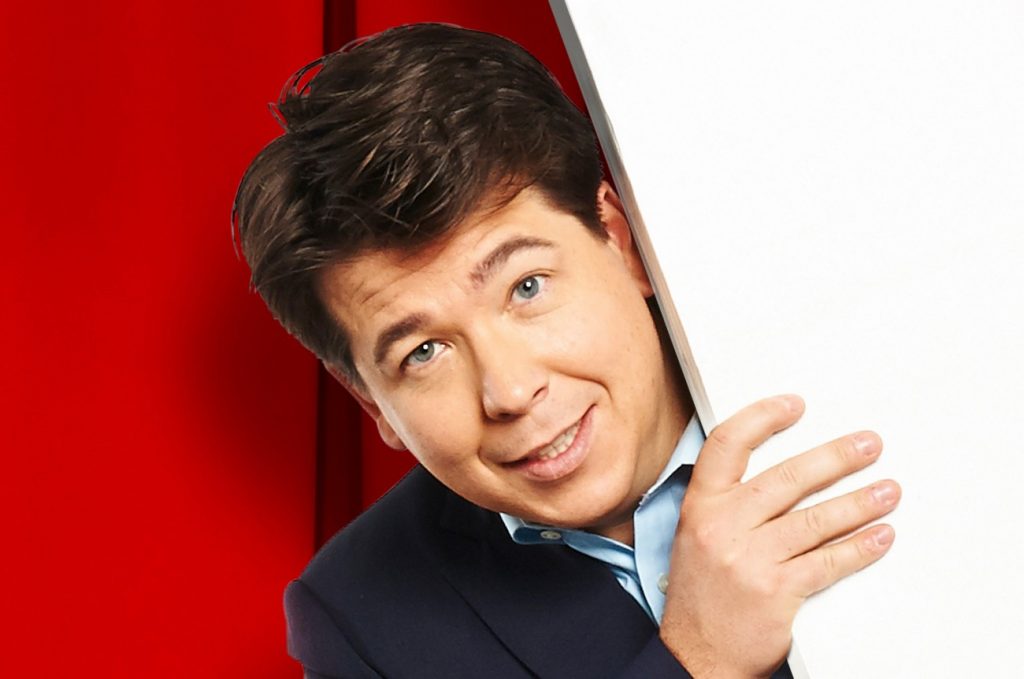 “The man is quite simply top-to-toe hilarious” ★★★★★ The Telegraph

Michael’s last tour, Happy & Glorious, sold over four-hundred thousand tickets and beat his rivals to the Christmas Number One slot in the DVD chart. His 2015 tour saw him awarded the prestigious keys to The O2 for an astonishing 27 performances at The O2, which sees him performing more times than Take That, One Direction and Prince.

The past few years have been exceptional for Michael.  In 2013 he performed internationally; playing to sold out arenas in South Africa, Dubai, Australia, New Zealand and Singapore. His show in Johannesburg was the largest ever comedy show in Africa and his Dubai shows won the Time Out Best Night Out Award.