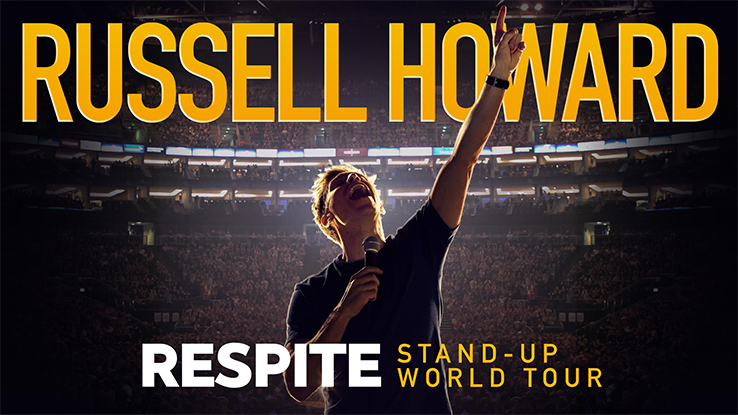 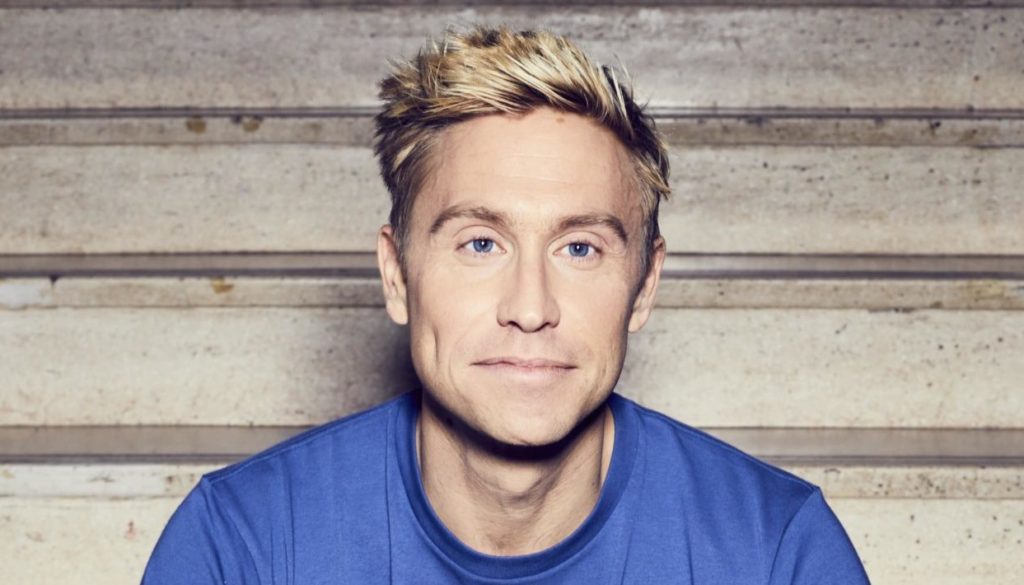 All tickets previously purchased for this show are valid for the new, new date (!?!). If it is no longer possible for you to attend, refunds can be claimed direct from Seetickets or Ticketcorner as notified in their communications.